You Could Absolutely Manifest YOUR Dream Life! 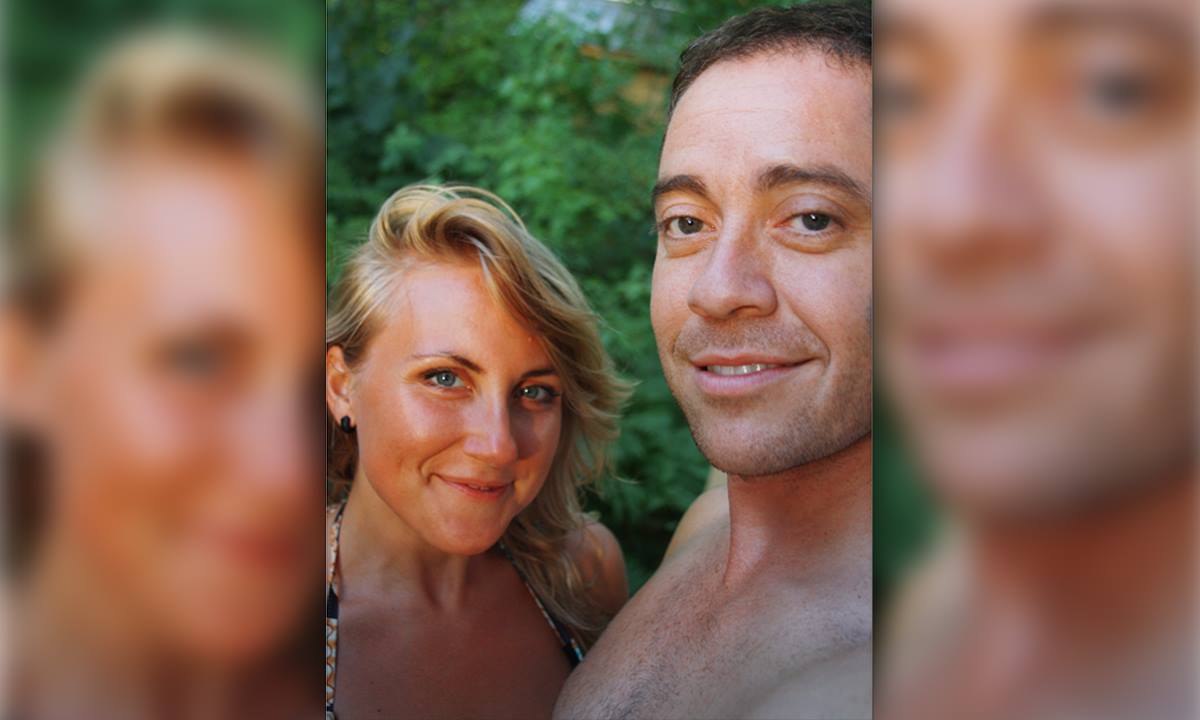 Well friend… It isn’t a simple path… BUT it is a chosen one! It is a path that you may have to trudge through some crap to get to! You may not like the sounds of that, but I promise if you stick around I am going to share with you that you could absolutely manifest your dream life. BEcause I did… A normal gal who was pretty miserable where I was at, figured how to cut through the BS, and manifest something I actually desired.

Are you willing to put in the self-work? YES? Then this is for you.

If you have already been digging around, getting downright messy in life… You gotta know it is time for a change! Sometimes it takes getting to that point in your life where you are so sick of your reality, that you are forced to stand up for yourself and do something different! It likely won’t feel like a sudden realization that shit has gone bad… YOU ALREADY KNOW THAT! When you are ready to change you will realize YOU created this, and YOU are RESPONSIBLE for all that exists in YOUR life!

Now hold up… This is a GOOD THING! This is something we all need to know! If we are the creators of our reality… Which we absolutely are! THEN that means we have the power in our very own hands to create whatever it is that we believe in! The Universe doesn’t know the difference between positive and negative! Universal Law thrives on vibration!

What is it that YOU are choosing to believe in?

Because whatever it is… That is the vibration you are giving off! AND what we sing about, we bring about! SOOOOO if you are singing the death metal anthem, and are living by a negative belief then THAT dear friend is your strongest vibration. Which signals the Universe to give you more of that anthem your singing. So what if it was as simple, as changing the song you sing? What if you shifted your focus towards where you want to go instead of where you are?!

Trust me… I used to sing with Satin Shit Trudgers! I used to complain about myself, and live life as a victim! Believe me when I tell you I was served up nothing but the best of that turd casserole, and the best part was… IT WAS MY FAULT… I MANIFESTED IT!

You may ask… “HOW IS THAT THE BEST PART?”

Well… I realized if I was such a strong manifester to create those powerfully brutal circumstances for myself, then I was certainly powerful enough to manifest what I wanted! What I hadn’t realized was how powerful manifestation could be when used for the greater good.

I put myself through a lot… Which I go through VERY thoroughly in other articles I have written.

The point I want to get across here is the more positive juicy stuff! I want to share with you my manifestation process that I was going through during my hardest times. I kept hearing about goal setting and creating a vision.

I was listening to Personal Development like it was my J.O.B. It was blowing my mind. I had been listening for a while now, but then something really started to click with me. I started to imagine myself exactly where I wanted to be. I could feel it, smell it, nearly taste it, and touch it. The more I meditated the more vivid my visualizations became. I imagined myself cooking, and I felt the presence of a strong, loving man alongside me. I imagined him helping me cook. I felt this sense of playfulness and intense passion. I imagined being scooped up by this man… Dancing in the sand, traveling, enjoying the world… This visualization went beyond daydreaming… It became something I was feeling, an intense sense of closeness. It was so powerful and beautiful. It gave me the belief that I could indeed have this. That I deserved a love that fit me, and my desires! I started to see my value, and what it was that I truly wanted through this vision I was creating in my mind & meditations.

SO I got REAL hardcore! At the Virgo Full Moon on Feb 22nd (My moon), I started a singing Mantra. I would sing 108 repetitions of om hum hanumate vijayam, and follow that by 30 mins of silent meditation. I needed to get clear in my life and I needed answers. I did this for 120 days straight. This daily dedication to myself brought me so much clarity. Things started to line up for me because I started making extremely conscious decisions for myself. Some of the decisions I had to make were pretty heartbreaking, but they lead me to where I am today.

My path started to seriously line up for me. I landed my dream loft downtown Toronto, sold my house for way over asking, and after all that was settled, I traveled to London to hop on a 10-day Personal Development cruise with my biz! That’s where I met Brian in the flesh for the first time! The moment I saw him he scooped me up and lifted me into the air. It was like a movie! Time stopped. Truly a moment I will never forget. We had created such an incredible friendship online connecting over business originally, then being there for one another through some pretty rough stuff. There was no doubt in my mind that we would have an amazing time cruising across the Canary Islands, and soaking up a wealth of knowledge together!

I started to realize pretty fast that this is the man I had been manifesting. This is the feeling… The closeness I had been daydreaming of, feeling, and envisioning. We often found ourselves in shock… Heck, we still do, but especially on that cruise. My associates called us the lovers… EVERYONE wondered what was up with us… Asked if we were an item?! Were we sharing a bed? How does he live down in Austin Texas, and me up in Toronto Ontario? We have been so in sync that we finish each other’s sentences,  and find ourselves on the same wavelength about nearly everything. We are constantly laughing, and goofing around. This connection has really blown my mind! I think one of my favourite things is that we are both on a very similar mission. We want to be of service to others and help them to create the lives they truly deserve! Empowering others to see that they too can achieve whatever it is they are wanting, and to show them how, by teaching them through the lessons we have learned, and skills we have acquired along our journey.

I started embracing myself for who I was in that moment, without judgment. Appreciating my body through my fitness journey. Feeding it in a more loving caring way. Speaking to myself more gently, and encouraging myself to keep going! That was a serious breakthrough for me!

If you want to change your life I encourage you to start meditating and doing personal development daily! Start going inside yourself, and ask what it is you are wanting. Connect to that feeling, and those emotions as if you already have it.

Let these questions propel you into action! We can think all day long about what it is we want to do… BUT taking action is the key to getting what we want! Grab your FREE copy of our eBook A Goal Setting Guide For Creators. This will help you line up with what you want in your heart, so you can start manifesting your life on purpose!

Get really solid in taking care of yourself on a daily basis. Think about what it is you need every day to feel strong and secure in yourself… THEN work an action plan around that. The Goal Guide will help you do just that.

You are more powerful then you could ever imagine! Embrace yourself for who you are right now in this moment, and start running with that big beautiful vision! 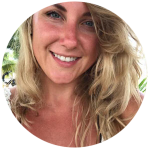 YES, I WANT THIS!
Home » Mindset » You Could Absolutely Manifest YOUR Dream Life!

END_OF_DOCUMENT_TOKEN_TO_BE_REPLACED 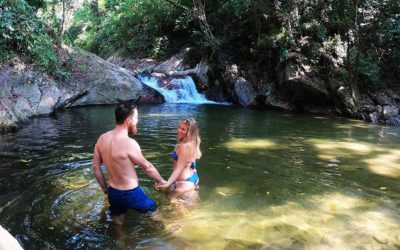 Little did we know that our afternoon at Pozo Azul in Minca, Colombia was going to push Erin’s...

END_OF_DOCUMENT_TOKEN_TO_BE_REPLACED 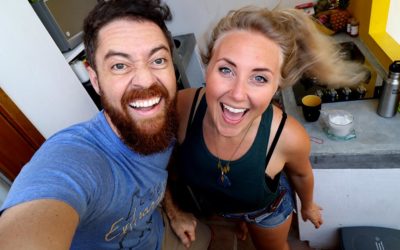